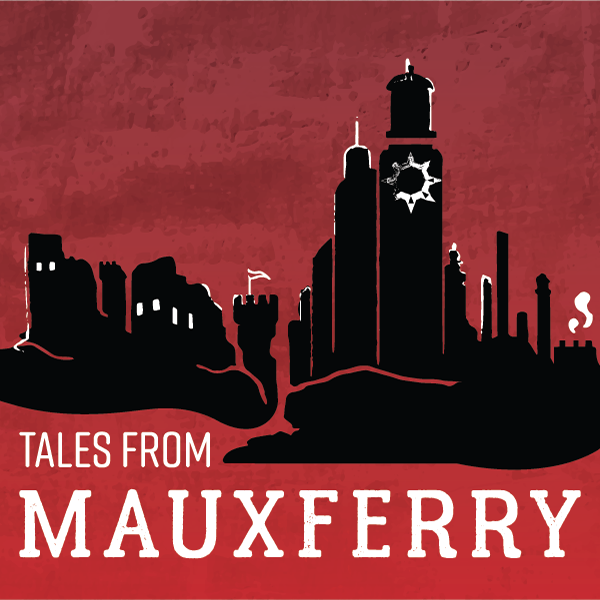 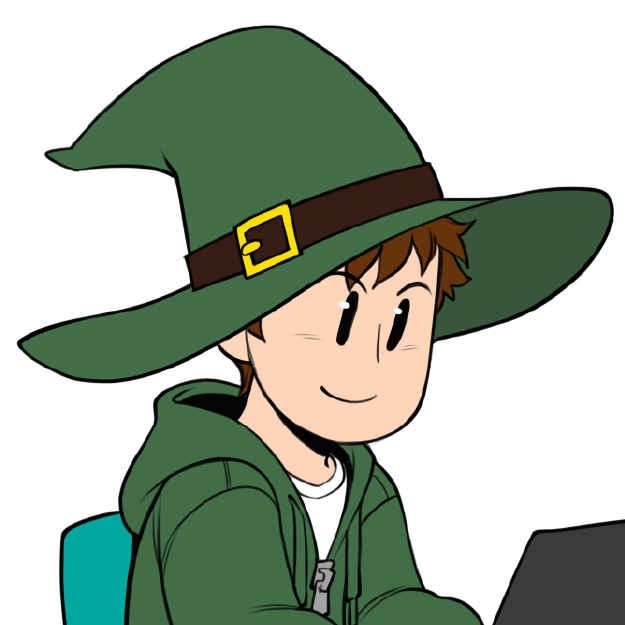 Mauxferry is a large city. Biggest in the realm, in fact. And they say that in cities, the rats outnumber the people. Maybe they were talking about the four-legged kind, but the two-legged rats always cause more trouble.

Everybody is a rat, and they are smarter and quicker than the kitty cats that are employed to catch them. If you aren’t paying someone else off, chasing coin, or planning the next big score, then you’re either a fool or a priest. And half of them are part of the underworld too. Get in, get out, and live happily ever after. It’s a good plan. But in Mauxferry, nothing ever goes according to plan. 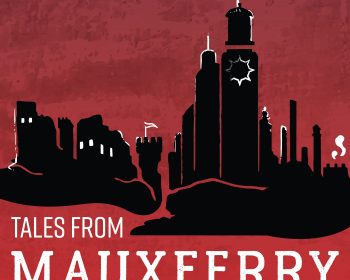 s2e48 A Vacation in Hell

Having met some locals of Hell The Demigods are now ready to check in with some bone devils and then start their vacation! Which includes hunting Shalazar!

s2e47 The First Circle of Hell

That Shalazar always has something up his sleeve! Who knew a self-destruct teleportation to hell would be it? What will the demi-gods do now that they are in hell?

s2e46 The Return of Shalazar

Shalazar is back and with vengeance! Will Brimstone and the other demigods finally be able to best him?

With Gerlach’s followers rescued and many loose ends tied up for now what awaits the demigods and in particular Brimstone?

Uulda the demigod of command, constraint, and interrogation has arrived! What will the demigods do to save Gerlach’s followers?

Something is strange about Muscle Matt… Also where is Gerlach’s followers?

It’s time to save Gerlach’s followers! The only way to free someone from prison is of course representing them in the court of law or something…

s2e41 The God of Pizza and Taxes

After a very odd encounter with Oorla, The Waxing Moon it is time to deal with the issues he couldn’t cover. One of them involves a pizza party and knives…

It’s the 100th episode of Tales From Mauxferry and to celebrate The Demigods pantheon is given a name and are approached by a mysterious demigod and must make a hard choice!